Pyure products are plant-based, made from organic stevia plants. This highly sustainable plant lets us create a high-quality, tasty sugar alternative – and helps you avoid the chemicals, additives, and artificial processes found in many artificial sweeteners, not to mention plain-old sugar.

What is a plant-based diet?

People who follow a plant-based diet mostly or entirely eat plants. The majority of what they eat is fruit, vegetables, legumes – rather than animal products such as meat, cheese, or eggs.

There are many variations of plant-based diets, including:

So, what’s the difference between a plant-based diet and veganism?

Vegan diets abstain from all animal-based products. Often, veganism extends beyond dietary choices and into lifestyle habits. “Veganism is generally defined as living in a way that avoids consuming, using, or exploiting animals as much as realistically possible. While this leaves room for individual preferences and barriers, the overall intent is that minimal harm is done to animals through life choices,” reports Healthline. “In addition to excluding animal products from their diets, people who label themselves as vegan typically avoid purchasing items that were made from or tested on animals.”

As it relates to eating habits, many vegans still eat processed foods. Vegans can certainly eat junk food – cookies, potato chips, and some candies are vegan. If you’re seeking to eat better to lose weight, veganism isn’t necessarily a silver bullet. It’s important to consider the quality of your ingredients in addition to where they come from (plants or animals).

How does sugar fit into eating plant-based?

For those looking to eat healthier or lose weight, making the switch to plant-based is a good start – but only when you start to incorporate the right types of plant-based ingredients. “A plant-based diet sounds like it’d be inherently healthy, but that’s not always the case. Refined grains, added sugars, and vegan fast food are all plant-based—but not the healthiest. Fruits, veggies, nuts, seeds, and some proteins make for more nutritionally sound choices,” Kelly Plowe, MS, RD told VeryWellFit.

A whole-foods, plant-based diet will eliminate processed sugar, but be aware: alternatives like maple syrup, coconut sugar, and raw cane sugar can have the same effect on blood sugar as table sugar. Instead, research shows that stevia is a better alternative – and it’s plant-based.

Pyure Organic Stevia is one of the only organic stevia brands out there. Stevia is a sweetener that’s zero glycemic (meaning it won’t spike your blood sugar), zero-calorie and free from any of the chemicals used to create artificial sweeteners.

If you’re interested in a plant-based diet for weight loss, don’t forget a key ingredient: stevia. Stevia is a plant-based, zero-calorie sweetener with a taste 50-350 times sweeter than sugar – so a little goes a long way. Just by substituting stevia for sugar in your daily routine, you’ll be making a big difference in your nutrition. Learn more about Pyure’s organic stevia products – and get some tasty plant-based recipes – on our blog, Sweet Talk. 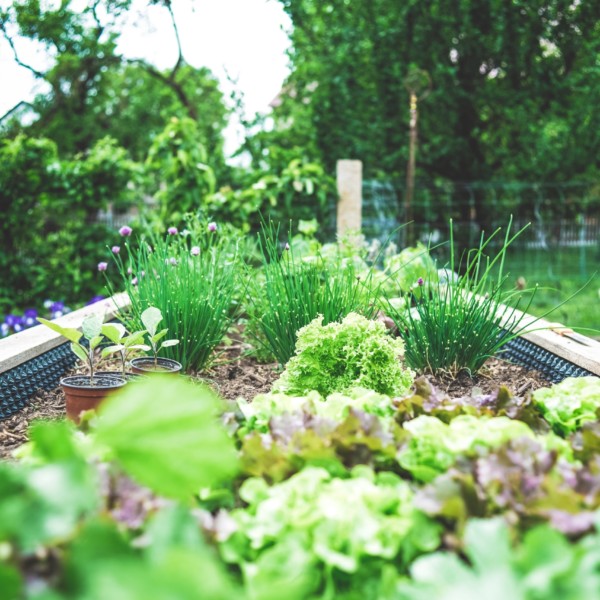 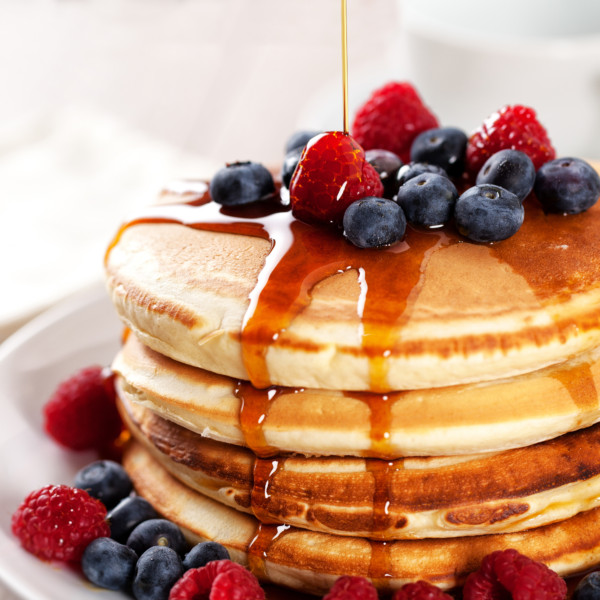 Consider This Your Wake Up Call