Whether it’s for a month, a week, a day or just a meal, everyone has tried to cut back on sugar at one point or another.

Sometimes we succeed, but other times (most of the time) we become exasperated by the blandness and reach for a triple chocolate cupcake in defiance.

But the takeaway shouldn’t be a feeling of guilt. Because the fact is, resisting sugar isn’t a fight against temptation. It’s an epic struggle against hundreds of thousands of years of human evolution.

The History of Sugar & Humans

Okay, short biology lesson: as a species, humans are predisposed to seek out sweet foods. It was a survival mechanism designed to prevent early hunter-gatherers from eating poisonous or unripe plants (bitter and sour stuff) and reward them for eating the good stuff that would keep them alive (think sweet and healthy apples).

This behavior is so ingrained that infants prefer sweet tastes even from birth.

Unfortunately, what Mother Nature intended as a positive biological impulse has been hijacked by Big Sugar in an attempt to make a profit at the expense of consumers’ health and wellbeing.

Think about it like this: In nature, you come across sugar as often as you come across berries in the woods. But in grocery stores, you’re likely to be bombarded by sugar in everything from bread to sauces to yogurt, and even salad dressings.

While it’s great for business — sugar is a multi-billion-dollar industry — it’s terrible for humanity, contributing to diabetes, obesity, heart disease, cancer and a host of other maladies around the world.

Sweeteners That Are Good for You

But don’t fret — not all sources of sweetness are bad for you. Stevia, a highly sustainable plant that is part of the sunflower family, can produce a fine powder that is 350 times the sweetness of sugar and contains none of these negative side effects.

It’s zero glycemic (meaning it won’t spike your blood sugar), zero calorie, and best of all, it doesn’t have any of the chemicals used to create artificial sweeteners either.

Those interested in organic products are reaching for Pyure Organic Stevia because it’s one of the only organic stevia brands out there, and we’re committed to developing organic, natural, non-GMO stevia-based alternatives that not only taste great, but are better for you, too.

In fact, it’s not just health-savvy consumers who are turning to Pyure.

Health-focused food and beverage brands looking to keep up with consumers who are cutting out sugar are also working with Pyure to sweeten their offerings without loading up on the bad stuff.

Slowly but surely, the packaged food space is becoming less sugary (but not less sweet).

For the past 60 years, sugar has reigned supreme in supermarkets across the country. But consumers are getting sugar-wise, brands are reformulating, and, finally, the winds are starting to change. 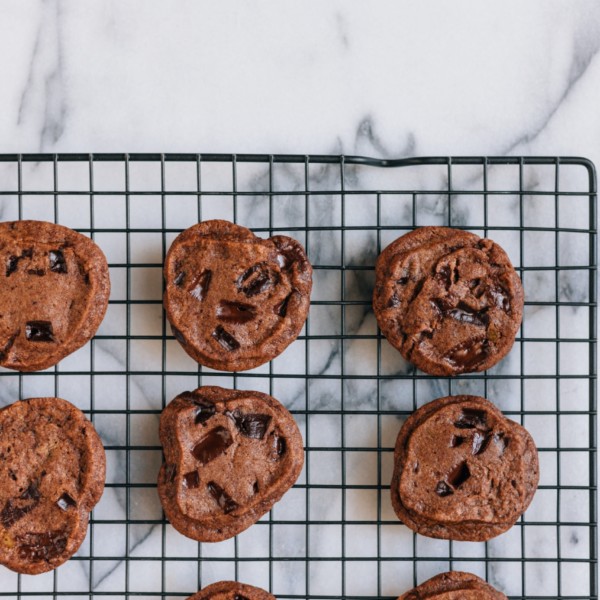 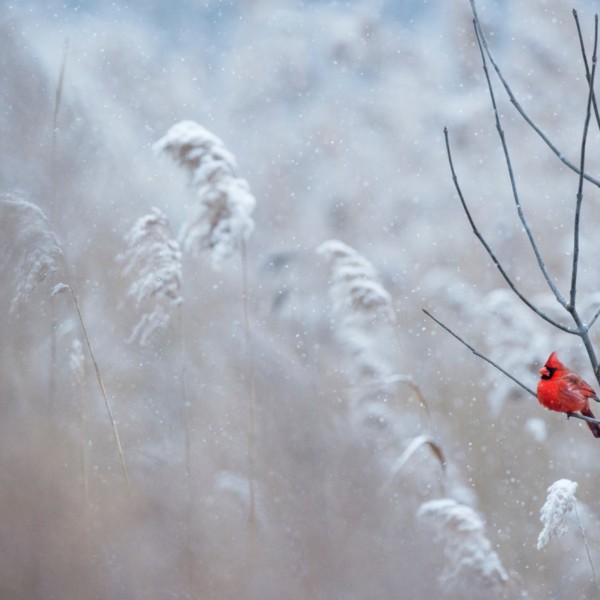 Can Sugar Give You the Winter Blues? 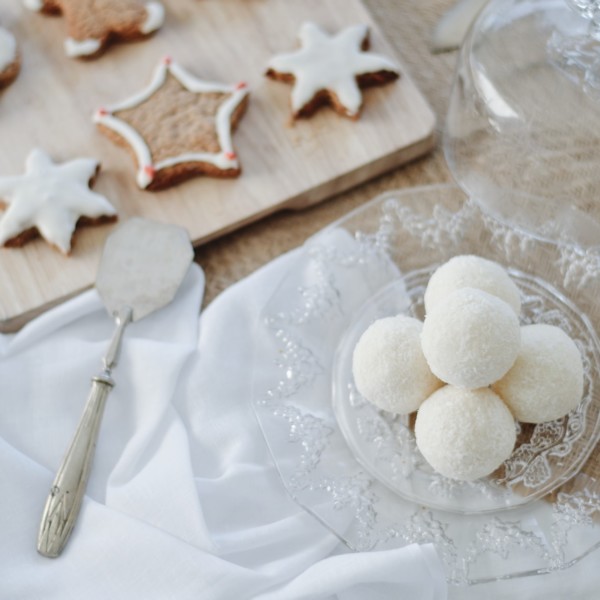 How to Avoid Hidden Sugar For the Holidays